Sulfur is a panacea for your health. 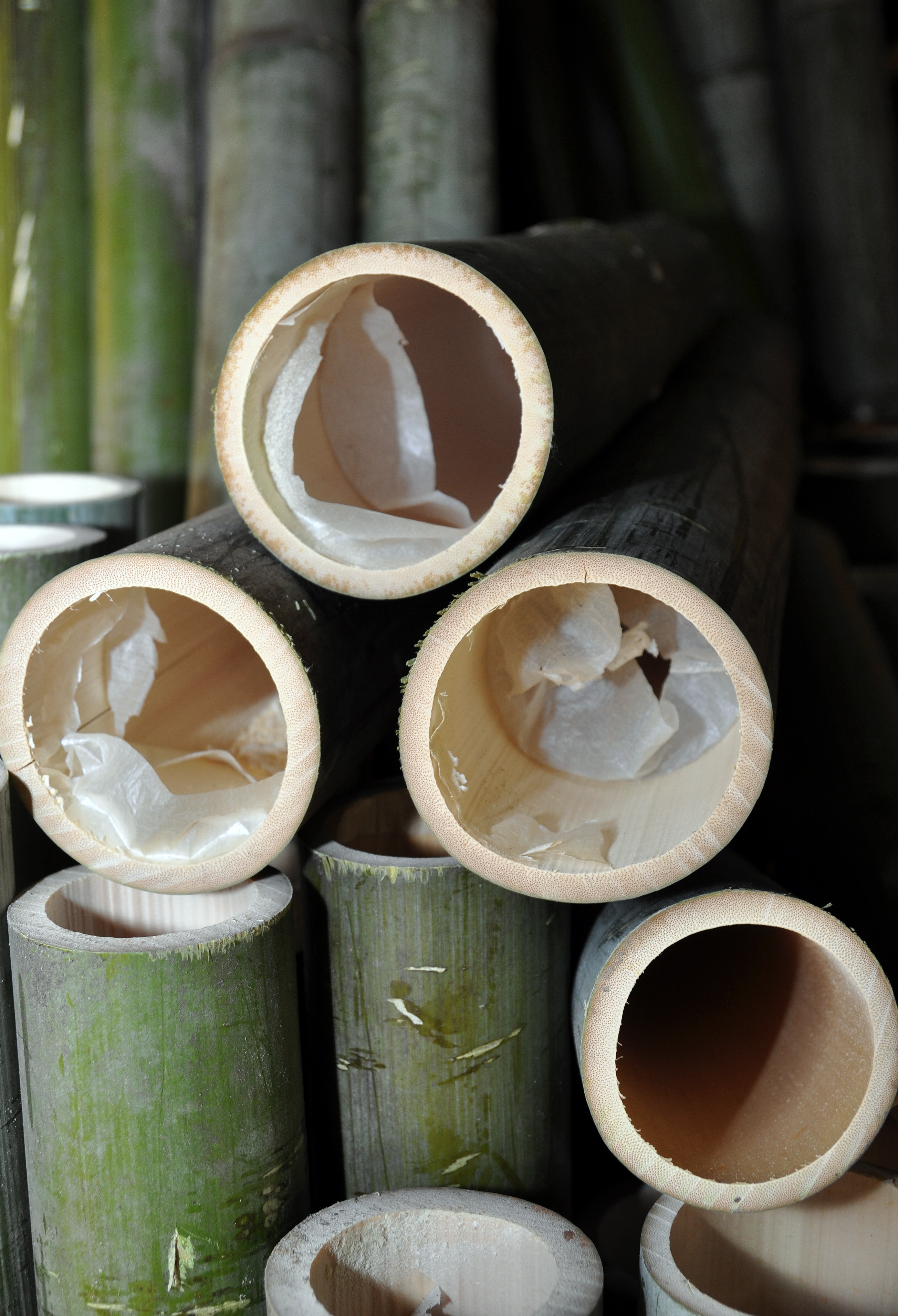 The bamboo “skin” is rich in sulfur.

There is a natural “skin” along the inside of the bamboo tubes. This “skin” is very rich in sulfur. The more bamboo salt is roasted, the more the power and smell of sulfur is present in the bamboo salt .You can compare the scent that results with the smell of rotten eggs or lava. In the first instance, this odor is often experienced as unpleasant. Many people do not like the smell of sulfur. Yet sulfur is desperately needed for our health.

Sulfur is an essential mineral for humans. It is found in mussels, eggs, sardines, garlic, spinach, leeks, nuts, sprouts and cabbage. Sulfur was already used therapeutically many centuries ago for its beneficial effects. And it still is today. 9 times roasted bamboo salt is rich in sulfur. 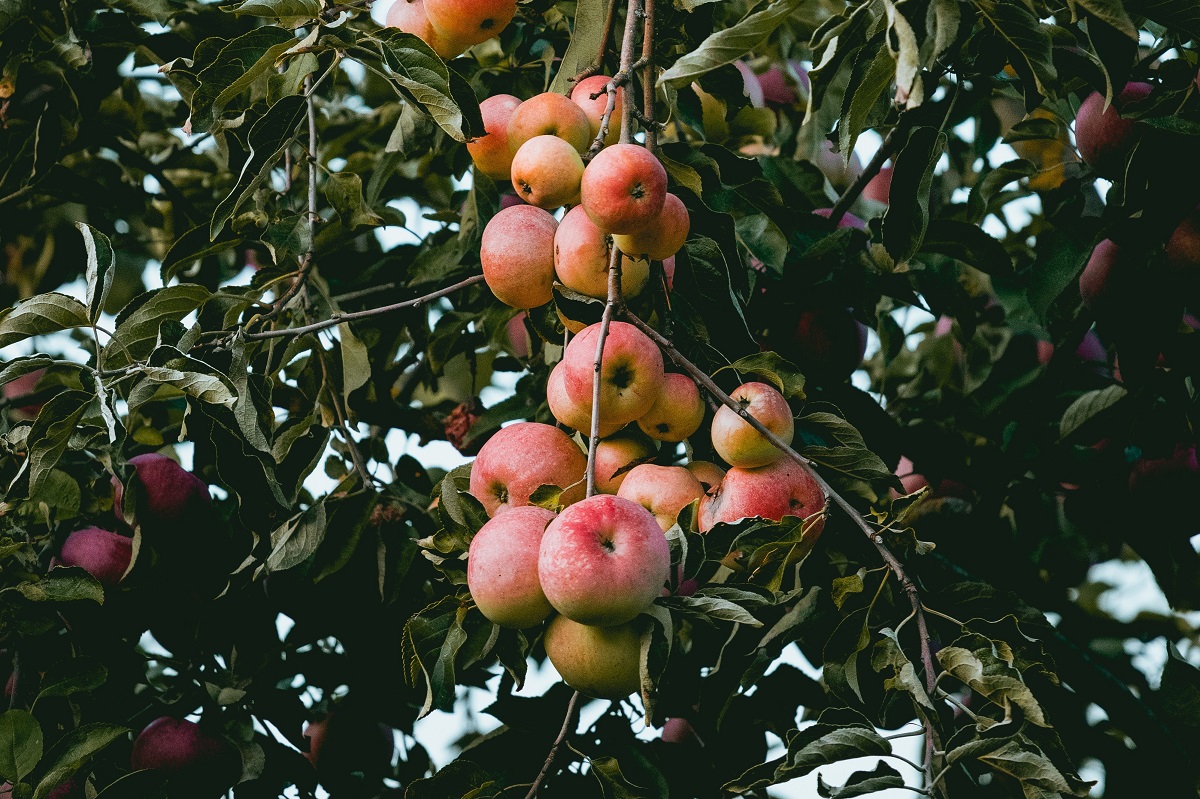 Wasps don’t like sulfur. In organic agriculture, sulfur is often used to protect the crops.

A sulfur deficiency in plants sometimes manifests in the light green and yellow color of the youngest leaves.
A shortage of sulfur in animals such as pigs and poultry results in poorer growth and low milk production. People sometimes suffer from watery eyes when there is a deficiency.

Sulfur actually is yellow in color, but when burned, the color turns into violet/purple. The more pure bamboo salt looks, the more often it is burned and the more sulfur it contains

Bamboo salt once or twice roasted has no sulfur odor and has a soft taste. 9 times roasted bamboo salt has a strong sulfur odor. The taste and smell takes some getting used to, but it is so good for your body that you quickly get used to it. 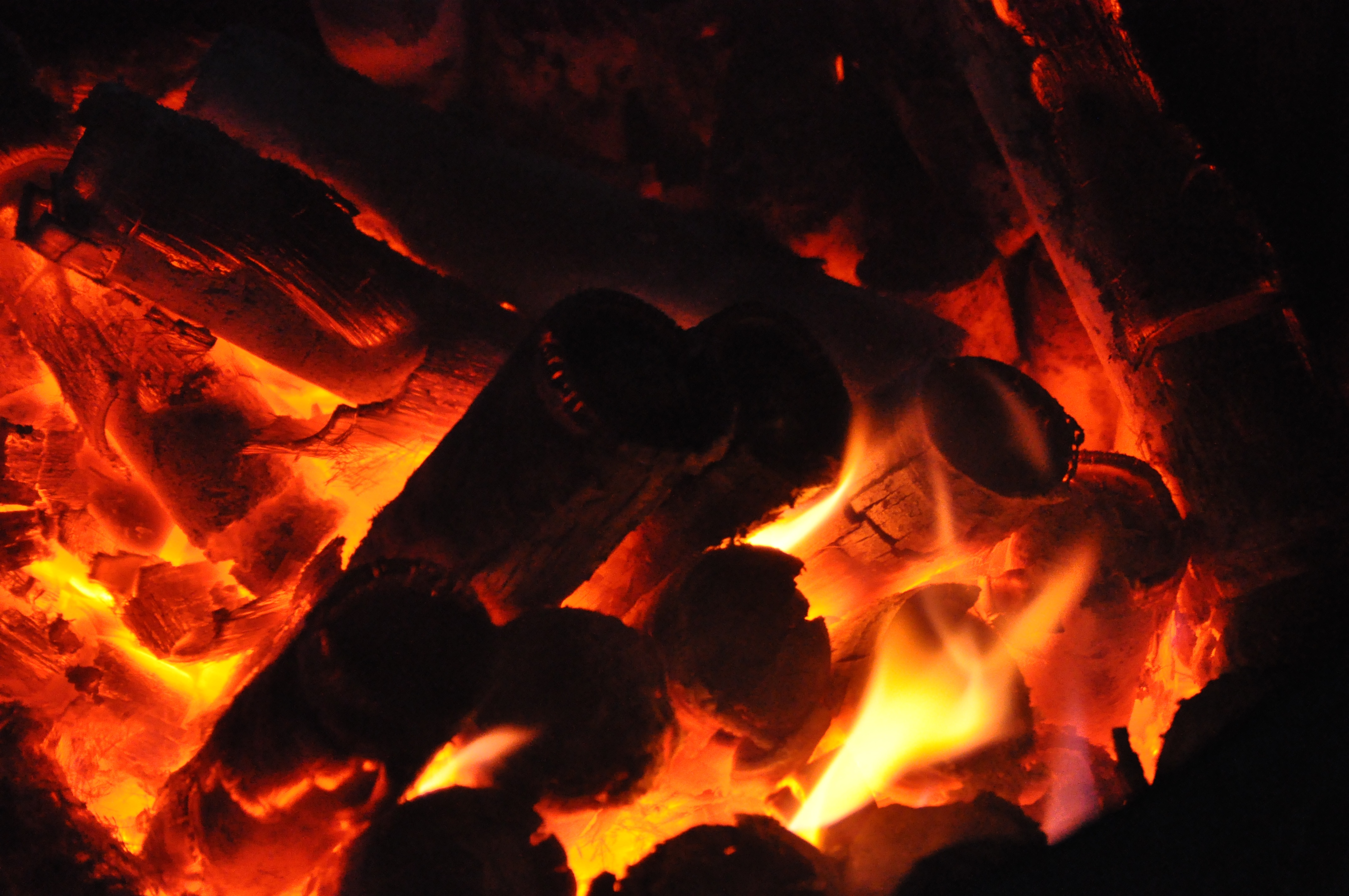 Bamboo salt is full of sulfur. Sulfur is a panacea.

Nine benefits of sulfur for your health.

What can bamboo salt do for rheumatism, painful joints, arthritis, collagen, keratin, diabetes?