Is it really healthy to reduce your salt intake?

Your heart cannot get cancer from a greater presence of salt.

Dr. Michael Alderman, president of the epidemic department of the Albert Einstein School of Medicine in the Bronx, New York, clearly has an opinion on this:

In his publication in the Lancet in 1970 in which he published his study with 11,346 Americans, he concluded that a 1 gram increase in salt intake reduces the risk of heart failure by 10%. 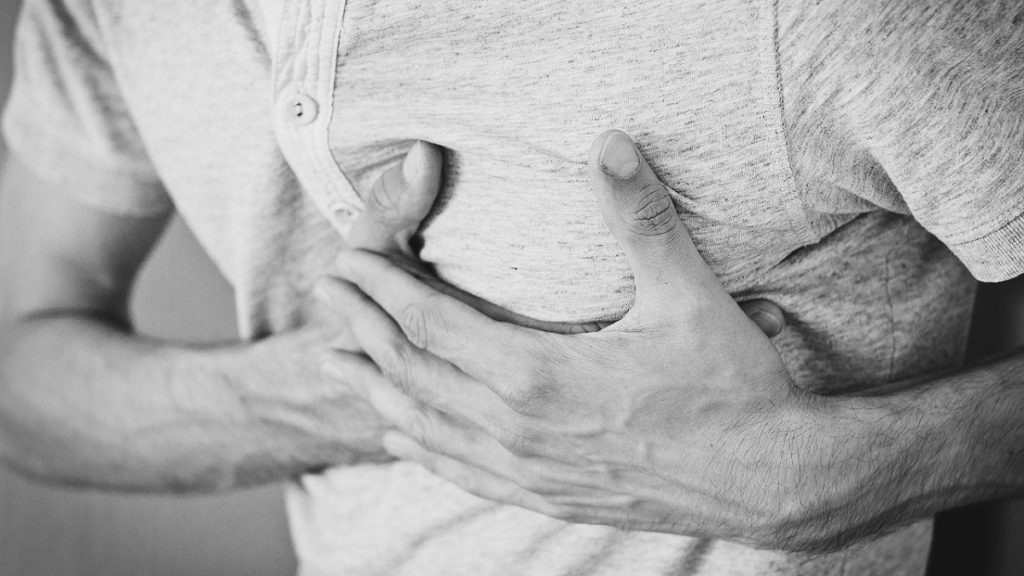 A one gram increase in salt intake reduces the risk of heart failure by 10%.

Following a low salt diet does more harm than good. He also discovered that eating less salt causes blood vessels to contract and activate a hormone that increases the risk of heart attack. 1

In 2006, The American Journal of Medicine contained an article that alleged: “The risk of death increases by 28% and the chance of dying from cardiovascular disease increases by 37% if we eat too little salt. (Less than 6g salt per day).”

As if this is not enough, a large study with 207,729 people of between 25-75 years old concluded that there was a connection between eating less salt and a greater risk of death. 2 Those who ate the least salt (1.7g to 2.64g) had the greatest risk of death in general and of heart failure in particular. Those who ate the most salt (7.89 to 11.52g) had the lowest risk or mortality and heart failure in particular.

The heart has the highest salt content of all organs. This is to optimally meet nerve impulses and muscle contractions. The heart needs more salt than other organs.
Have you ever wondered why the heart can’t get cancer? According to the Korean, Park Si-Woo, this is due to the greater presence of salt in the heart. Bamboo salt and seaweeds are an ideal supplement to your salt and trace elements. 3