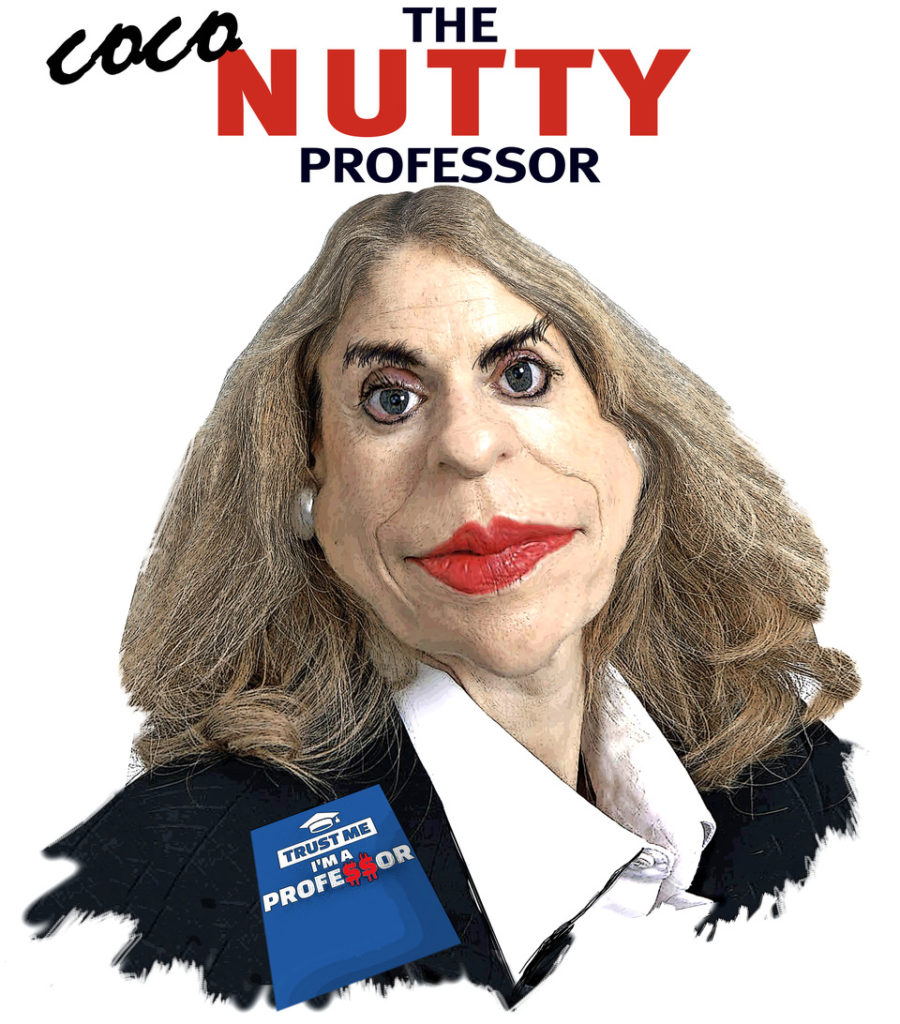 In August, Professor Karin Michels made heaven and earth move with her vehement statements about coconut oil. According to her, coconut oil is “pure poison” and is one of the worst things you can eat.

The professor Karin Michels of a school in Havard (No, not Havard university but TH Chan school) and since 2013 the head of an Institute for Prevention and Cancer Epidemiology (population studies about cancer) made an astonishing statement. Michels made a provocative statement about coconut oil as Trump would make it. Oversimplified and intended to draw attention to itself and with interest groups in mind. “Coconut oil is poison, unhealthier than lard”. As a scientist, she could not cite a single population study in her Freiburg lecture to prove her bold statement about ‘coconut oil is poison’. That was already remarkable.

She based herself on a completely outdated statement that saturated fats would make your arteries clogged. She said saturated fat is hard. However, coconut oil is liquid at 20°C and your body has a temperature of 37°C. In addition, coconut oil has the smallest (lightest) molecular structure of all fats. So there is never a question of silting. There are many professors and universities who make it clear that there is no scientific evidence whatsoever that saturated fat is unhealthy. In addition, you should know that the fat in breast milk consists of 50% saturated fat. Clogged veins in babies? Would nature be as stupid as Professor Michels theorem.

Want to know more about the benefits of coconut oil? In the second half of September, read what real professors and science are saying.