High blood pressure due to Western lifestyle and diet. 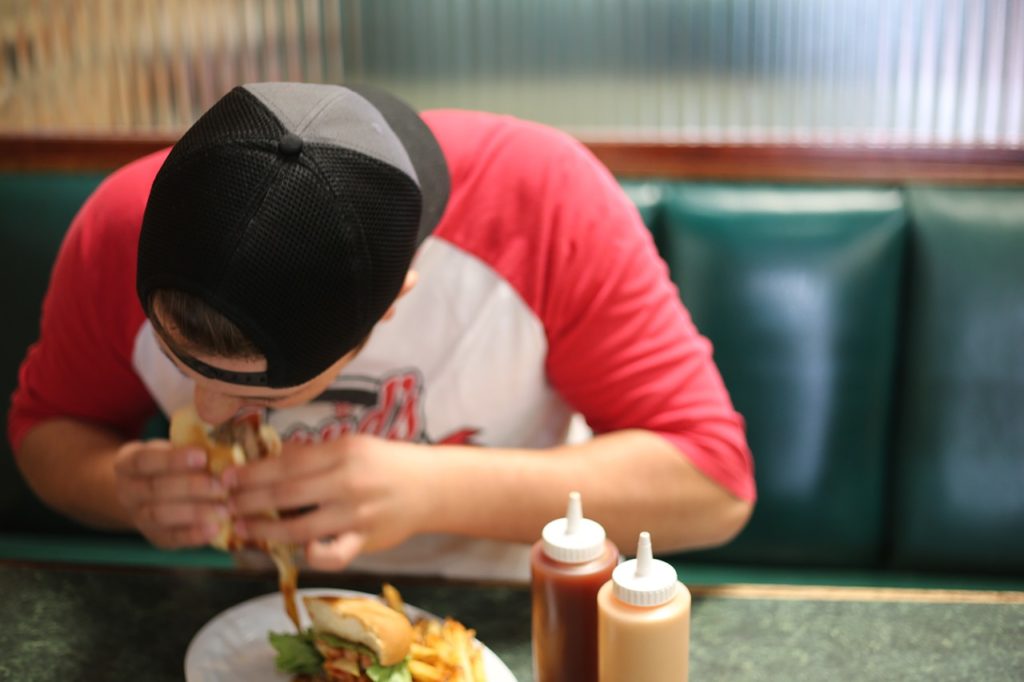 High blood pressure due to Western lifestyle and diet.

The unique study* conducted using migrants on the Tokelau islands between 1967 and 1982 (the Tokelau Island Migrant Study) demonstrated that type 2 diabetes became more prevalent as a Western lifestyle and diet were adopted. (Type 2 diabetes due to Western lifestyle and diet) The study also demonstrated that there is a clear link between high blood pressure and a Western lifestyle, among both men and women. Incidences of both peak (systolic) and low (diastolic) blood pressure rose considerably. The blood pressure of men who migrated to New Zealand rose by 1 mm mmHg more than those who remained on Tokelau, while for women the figure stood at 0.4 mmHg per year.

Type 2 diabetes is on the rise due to a Western lifestyle and diet Diabetes was very rare on Tokelau.

A study** performed on Tokelau Island migrants between 1967 and 1982 (the Tokelau Island Migrant Study) shows us the consequences of urbanisation in relation to type 2 diabetes (late-onset diabetes). Life on Tokelau was very traditional and the Western world had little influence upon it. The inhabitants were dependent on coconuts and small-scale fishing – a very one-sided diet (coconut oil, grated coconut and coconut cream), albeit they were sufficiently active. Diabetes mellitus (type 2 or late-onset diabetes) was very rare. But as the influence of the West upon the islands increased, incidences of the lifestyle disease type 2 diabetes also gradually increased, rising from 3 persons per 100 islanders in 1968 to 14.3 persons in 1982. The group of islanders that left for New Zealand also saw a rise in sufferers, from 7.4 to 19.9 out of every 100. Diabetes was more prevalent in women than in men in both groups.