Can you have too much vitamin D? It’s very unlikely!

Can you have too much vitamin D? And is an overdose of vitamin D toxic? 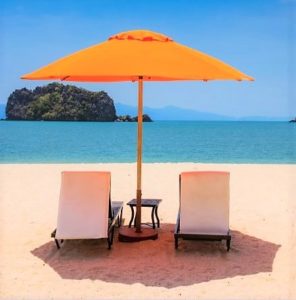 0The fear of excessive vitamin D is based more on myth than reality, a myth that has been around for decades. Many European countries have always considered it more important to warn against potential overdoses (myth) rather than informing people about the importance of having sufficient vitamin D and encouraging them to take it. In 2008 14 scientists released a ‘call to action’, recommending that people take a daily amount of 50µg (2000IE) of vitamin D.

Dr Reinhold Vieth of the University of Toronto says that the body has a self-regulating system for vit. D, which prevents our bodies from becoming poisoned by it. He believes that the body will regulate its levels within a range of 75 to 220 nmol per litre of blood, and says that there is an internal balance (homeostasis). (20) Dr Gert Schuitemaker goes even further, and asserts that 2500 µg (100000 IE) every 4 months is perfectly therapeutic and safe. According to Schuitemaker, a level of 3750µg (250 000 IE) is possibly toxic but not acutely fatal. A chronic intake of vit. D (through food and drink as well as supplements) will lead to increased calcium discharge in the urine. This could lead to kidney, bone, nervous system and cardiovascular damage.