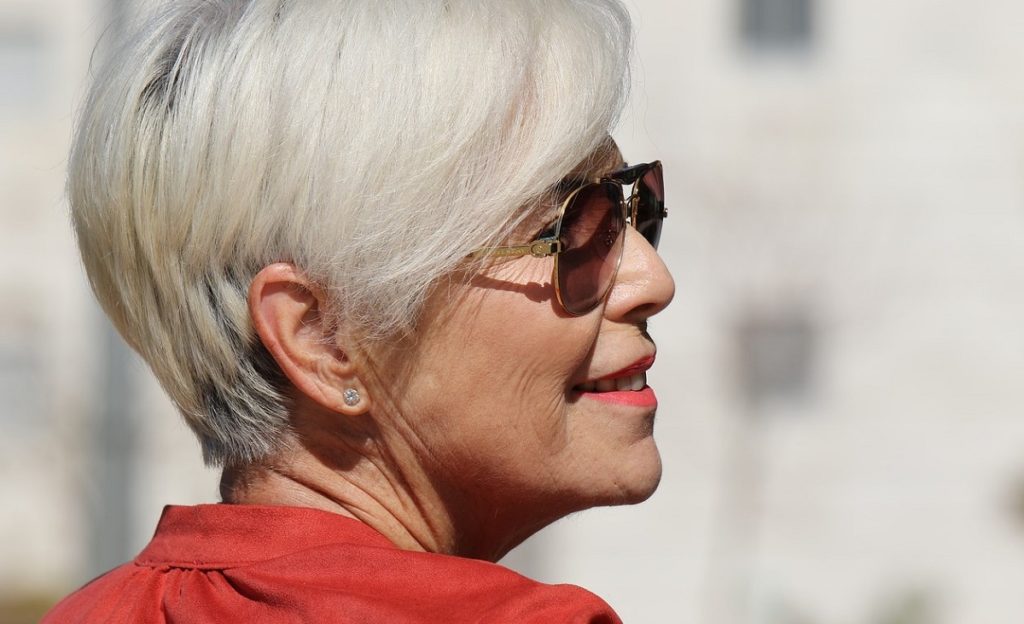 We spend much more on health care than on nutrition. We live longer but are no longer healthy. In the past, we had a large infant and child mortality rate, so it seems that we are now living longer. This partly is the case. We also fight fewer wars and therefore die at an older age. Baby mortality, infant mortality and wars previously lowered our average age. But we pay much more for health care than for (healthy) nutrition. For example, Americans spend an average of $8 300 on healthcare per year and only $2 200 on food. As they grow older, Europeans take 7 to 10 medicines per day. The period of aging has become considerably longer and the cost of care is higher too. Our bad nutritional habits, bad lifestyle and our faith in pills (medicines) are largely responsible for invisible and creeping damage.

The six examples of disruptors of our health? 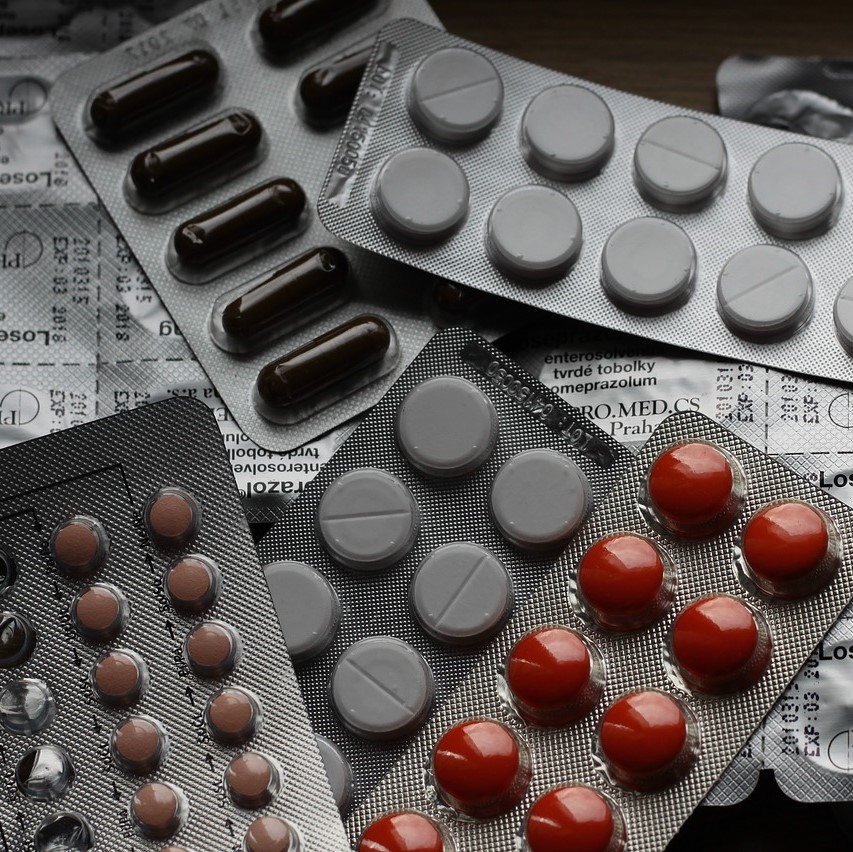 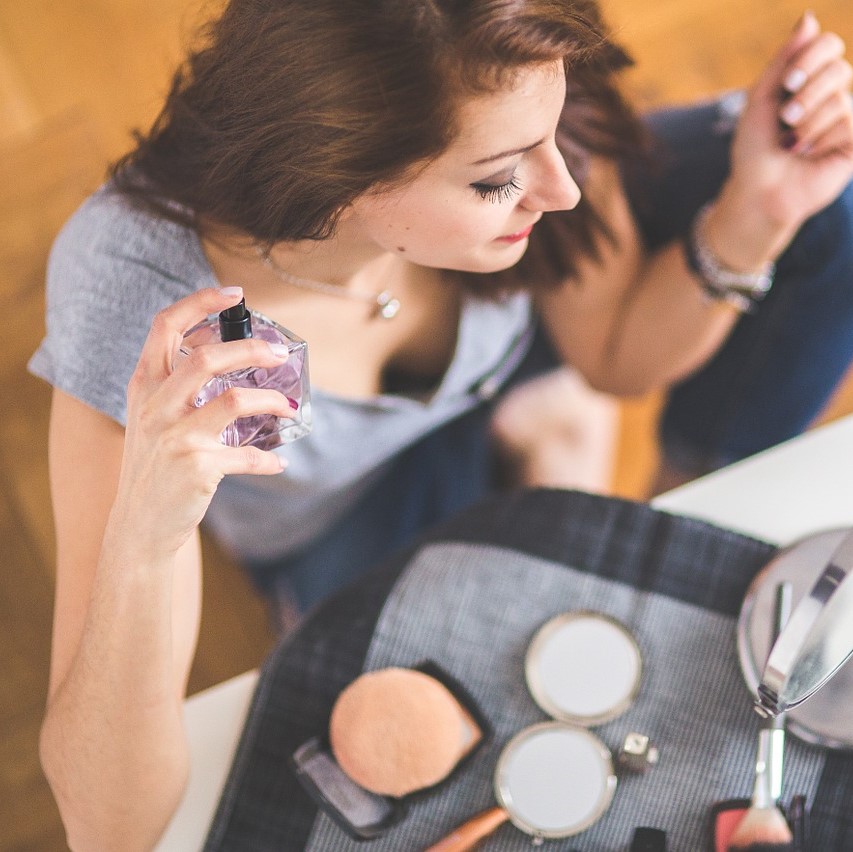 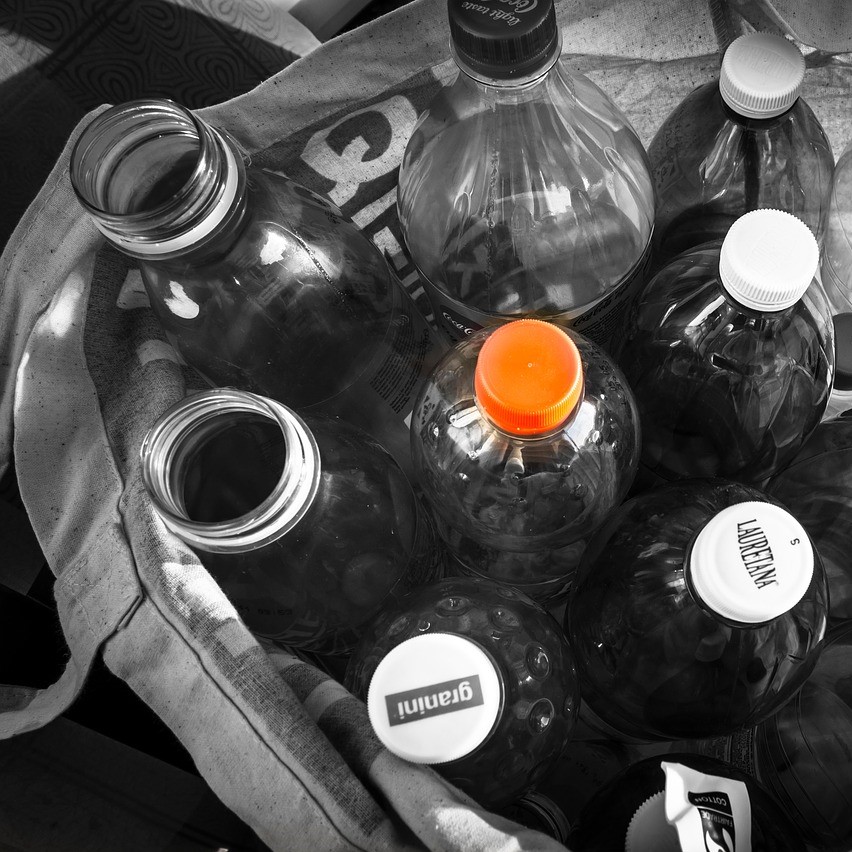