Red palm oil with a vitamin A deficiency

Extra virgin red palm oil is not only a rich source of beta-carotene, but a whole range of carotenoids. Red palm oil is the richest natural vegetable source of carotenes(carotenoids). This means that red palm oil contains 10 to 15 times more carotenes than carrots and 50 times more than tomatoes. The positive effects of carotenes on cancer have been demonstrated in numerous studies. (160) (161) (162). There are up to 600 carotenoids, and in red palm oil a broad spectrum of the former is present, such as lycopene, lutein, zeaxanthine, cryptoxanthine, alpha and beta carotene, which are among the most important.

Alpha and beta-carotene, lutein and zeaxanthine are extremely important for the eyes, alpha-carotene helps the immune system, lycopene protects from prostate cancer…
Researchers have discovered that a complex of different carotenoids has a much stronger impact on our body than when we would limit ourselves to the corresponding dose of beta-carotene. Lycopene for example will protect better against oxygen oxidation than lycopene alone. (136)

The long-term administering of a supplement of one isolated synthetic carotene instead of the whole of the carotenoids can sometimes damage our health rather than benefi t it. That is why the carotenes from red palm oil are a good choice, because this oil contains a unique spectrum of different carotenes. The whole always works better than an isolated element! 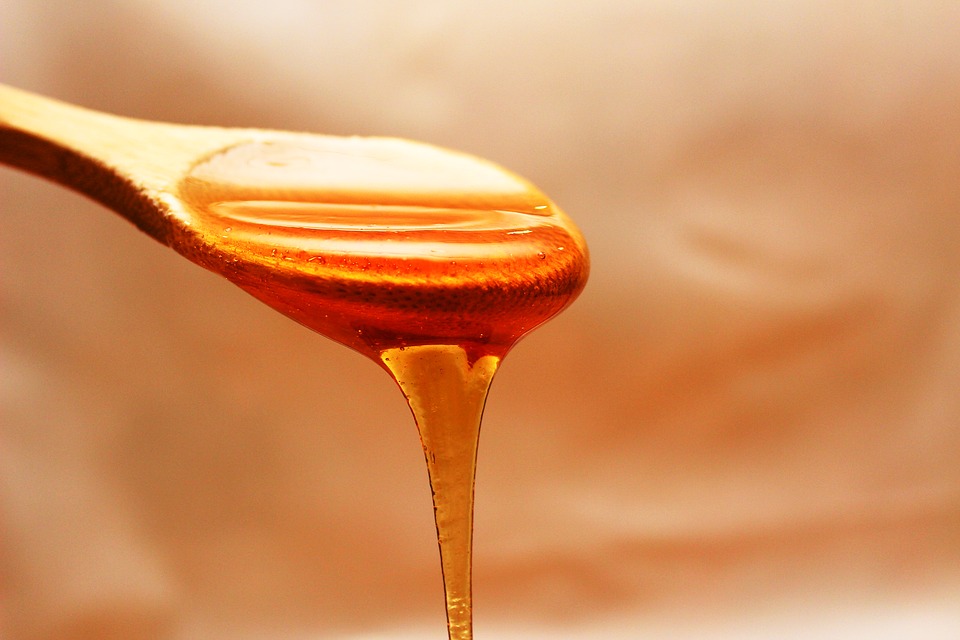 Carotenoids or carotenes are a group of 600 different vegetable nutrients, which protect plants, and after intake by humans, as well as human skin and the human brain. Different carotenes have a strong antioxidant function, which can prevent, limit or even repair the damage caused by free radicals. Moreover the molecules of beta carotene are an excellent foundation for producing vitamin A in the body; sometimes beta-carotene is also referred to as ‘provitamin A’. The protective function of carotenes is huge:

Carotenes can help protect against breast cancer. Indian women suffering from breast cancer have low levels of beta-carotene,zeaxanthine and lutein. (180) Cancer is also caused by the damage by free radicals to the DNA and RNA of the body’s cells. Alpha-carotene protects the cellular membranes better than carotene from carcinogenic free radicals. (134) Animals that have sufficient levels of beta-caro- tenewill not get cancer, even when injected with cancer cells.

Lycopene can reduce the risk of prostate cancer by 45% if supplied through food (such as tomatoes and red palm oil). Men with the highest levels of different carotenes in their blood also have 36% less chance of having heart attacks or dying prematurely. Researchers dis covered that smokers with the highest level of mixed carotenes in their blood had the lowest risk of contracting lung cancer. 127) Dr. F. Chytill of the Vanderbilt University states: ‘The knowledge that we have about vitamin A (beta-carotene) opens new per spectives in cancer therapy. The body has the opportunity to repair damaged cells. We have evidence from lab research that cancers such as skin, breast and lung tumours can be halted by a treatment using vitamin A (beta-carotene). (126)

2. Protection of the mucous membranes of the airways

Professor Keramat Ali of the University of Dacca, Bangladesh, has demonstrated that the health of children, suffering from infections of the airways, diarrhoea and other intestinal problems, improved when fed crackers with red palm oil every day. Dur- ing the period that they ate these crackers, they suffered significantly less infections of the airways and intestines. (167) Children with beta-carotene shortages (vitamin A) tended to develop respiratory problems and diarrhoea quicker. (125)

Antioxidants also help prevent cardiovascular disease. This occurs in three steps. First the carotenes and the vitamin E ensure that the ‘good’ HDL cholesterol in the body rises. Secondly they ensure that the bad LDL cholesterol goes down. And finally they ensure that there is no oxidation of LDL cholesterol (bad cholesterol hardens as a result of oxidation), which is an essential step in the obstruction of the aorta. In a study, in which 1899 men with a diet rich in fats were surveyed, researchers arrived at the conclusion that those with the highest levels of carotenes in their blood, had 36% less risk of contracting cardiovascular disease. ( 138) Dr. David Kritchevsky of the WisterInstitute in Philadelphia (US) has demonstrated that when consuming red palm oil the risk of atherosclerosis is lowest in comparison with refi ned, bleached and deodorized palm oil. The protection against atherosclerosis is a result of the high levels of antioxi- dants in red palm oil, specifi cally red carotenes and tocotrienols. (168) The risk of atherosclerosis reduces as the levels of alpha-carotene intake increase. (137) The Harvard Medical School conducted a ten-year study among 22,000 GPs and established that those who took supplements containing beta-carotenes run 50% less risk of heart attacks and CVAs. (127)

4. Protecting the eyes and skins

Not only do we need carotenes in the struggle against muscular dystrophy (the age-related regression of our vision), they also protect our body against ultraviolet radiation, according to Dr. Traber of Berkeley, California. (146)(148)(150)

Tocotrienols especially have a tumour-stopping function in the body and can be used positively in the battle against (skin) cancer. (147) (149) When the skin is burnt by the sun, the damage can be reduced by consuming mixed carotenoids. Carotenoids protect the skin against the free radicals generated by the rays of the sun in the skin (122); carotenoids in red palm oil prevent the peroxidation of the fatty acids in the skin. (134)

Attention: Carotene supplements are not the same, nor do they have the same function as the natural carotenes of red palm oil

Firstly: The structure of natural carotenes is completely different than that of chemical carotenes. Often chemical carotenes, which are used in supplements, consist of 100% beta-carotene transisomers. These can harm our health. A study conducted among smokers clearly demonstrated this. Taking such synthetic carotenes signifi cant ly increased the risk of lung cancer in smokers.

Secondly: Studies have demonstrated suffi cientlythat a complex of different carotenes like in red palm oil works better than if we simply limit ourselves to 1 type of carotenoid.

The carotenes in red palm oil are properly absorbed

Research conducted in Burkina Faso among mothers and children showed that this population had 40% less risk of a vitamin A shortage after cooking with red palm oil for a year. (1). Another study by the National Nutrition Institute of Hyderabad in India has demon strated that the beta-carotene serum values improved considerably in schoolchildren who took 5 ml of red palm oil a day. (145) Dr. Canefield of the University of Arizona in the US discovered that mothers who nursed their babies provided their babies with more vitamin A and carotenes by pre- paring their food with red palm oil than the control group which took beta-carotene capsules.

Many researchers have demonstrated that chemical beta-carotene in supplements does not have the same effect as the natural beta-carotene. Beta-carotene in plants is always accompanied by a diversity of carotenes such as lutein, alpha-carotene, zeaxanthine, cryptoxanthine, etc. Together they work perfectly, individually they don’t always. (126)