Gluten ? What are our intestines more sensitive to than gluten? The group of lectins in our food!

Why should we be more vigilant about lectins in our food in sensitive intestines?

Dr. Steven Gundry, cardiologist and cardiac surgeon, focuses his attention upon the healing of modern diseases and changes in our eating pattern. Gluten is not the big culprit, according to cardiologist Gundry. According to him, we need to consider the lectins in our diet. Especially if we have digestive problems, sensitive intestines, diminishing immunity, fatigue and heart problems. Hippocrates said ‘all illnesses start in the intestines’. Keep an eye on lectins.

Lectins are a group of proteins (amino acids) that protect the plant from predators and humans. They can cause a war in our bodies. This often results in fatigue, bloated stomach, reduced resistance, inflammatory reactions, and even heart problems and rheumatic arthritis. They occur in all kinds of plants, but also in animals that often eat these plants, grains and nuts.
Be alert to lectins and your energy level will increase, your mood will be better and your health will improve.

The current gluten-free craze is mostly unjustified. Gluten belongs to the common family of lectines. Lectins are a much more important group of antibodies that plants produce. For example, unripe fruit contains many lectins. Because the plans do not want you to eat the fruit yet. Fruit should first ripen and produce seeds before they are eaten. Lectins disrupt the communication between cells. Lectins can cause holes in our intestinal walls (leaky intestine). Lectins are sticky proteins. They stick to the sialic acid of the brain, joints and nerve endings, so that these cells cannot function properly. Soy and maize are lectin superbombs. 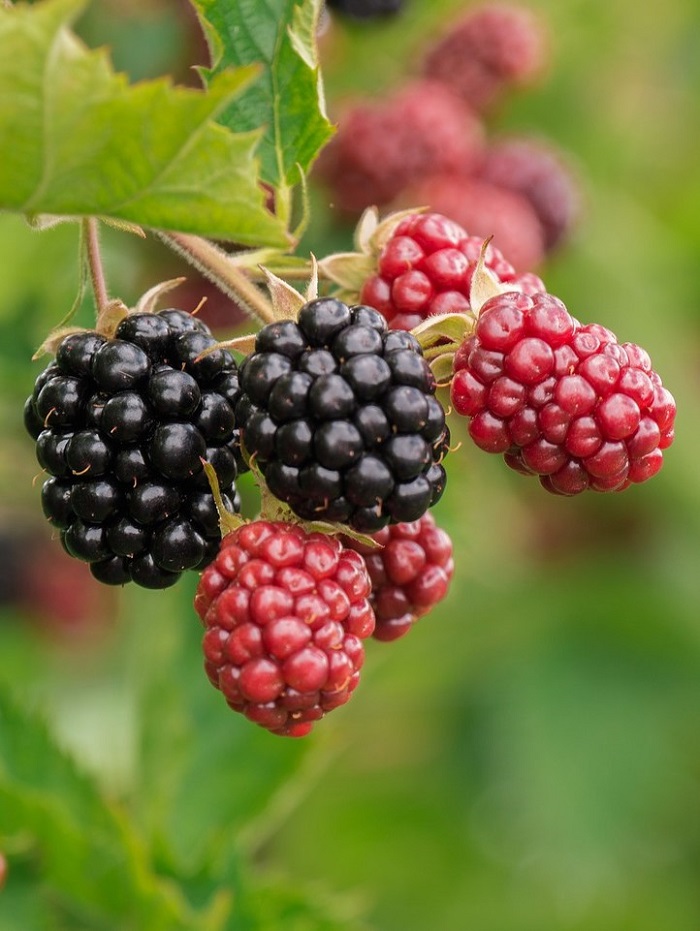 Unripe blackberries are full of lectins. 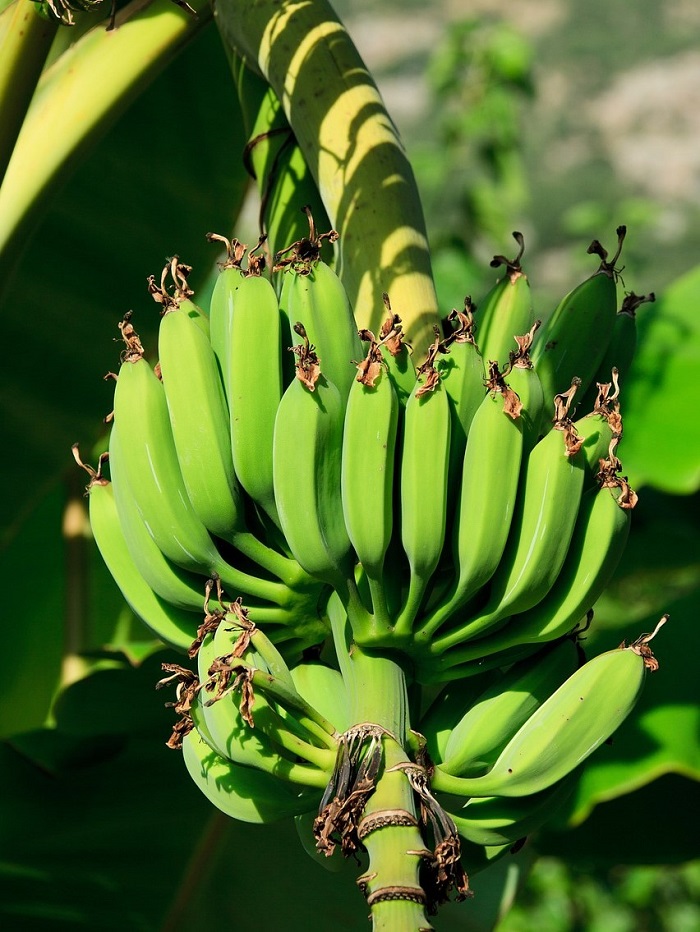 Green bananas are full of lectins.

Lectins can produce zonulin if they reach the intestines inact. Zonulin enlarge the small holes in the intestinal wall, allowing larger molecules such as lectins to enter into the lymph system and bloodstream. Once there, they will have become intruders that will cause the immune system much unnecessary strain. And they will cause inflammation. Some lectins can also disrupt and block the hormone system.

Not gluten but lectins should be kept it in mind for our intestines.

Gluten belongs to the wider family of lectins.
Thecurrent gluten-free craze is mostly unjustified. The other members of the lectine family are often the biggest problems. Almost all grains and pseudograins containing lectins can be more annoying than gluten. There are thousands of kinds of lectins. So-called “gluten-free” products often contain many lectins that are are more harmful than gluten. Flours of soy, maize, oats, buckwheat, quinoa but also soy beans, tofu and legumes are rich in lectins.

Dr. and cardiologist Grundy wrote in his book “The plant paradox” that: “Everybody has bacteria that digest gluten, but if you eliminate gluten from your food completely, the food supply disappears and the bacteria that digest gluten die off. Should you afterwards be exposed to gluten again, then you will suffer much more from it.” Dr. Crundy also writes that cattle are fattened with soy and corn (maize). He obviously is not in favor of soy and corn (maize). Gluten is not the main culprit. 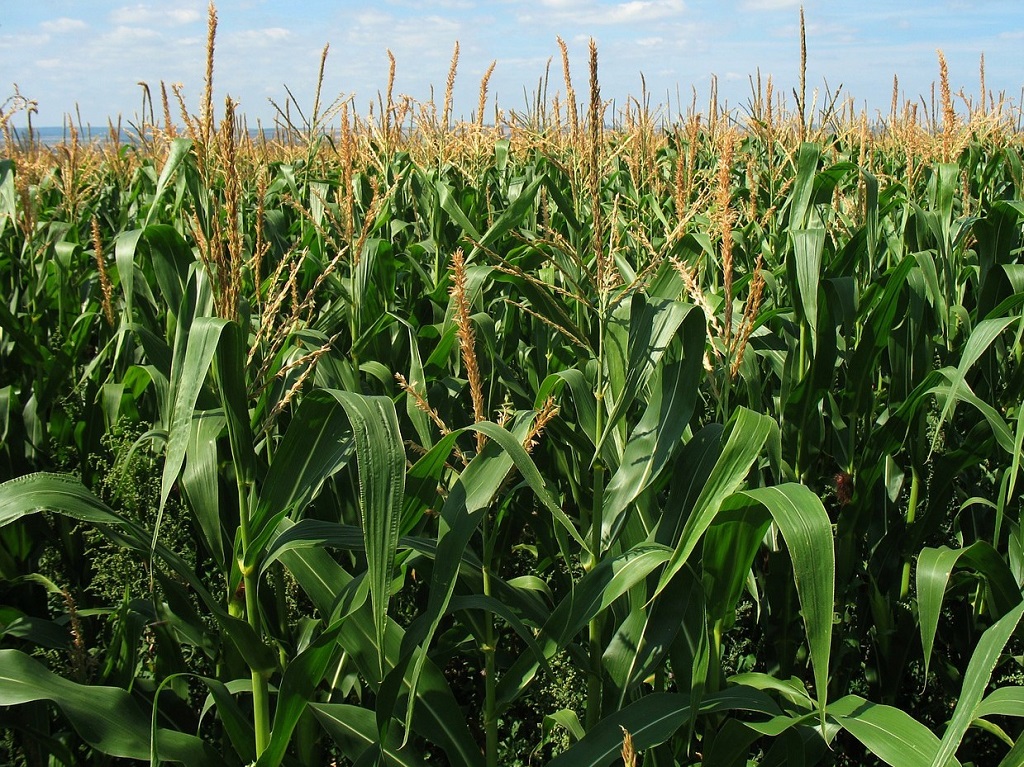 In countries where gluten forms an important source of protein, people are not even bothered by it. Seitan is a much-consumed gluten-rich product in Indonesia, China, Japan and many Eastern countries, where it presents no problems. Not gluten, but other lectins may be the cause of problems in the West. But also all kinds of painkillers, gastric acid inhibitors, antibiotics and anti-inflammatory drugs (such as aspirin, celcoxib, naproxen, ibuprofen, meloxicam) are the bad friends of lectins and help them to enter the bloodstream and lymphatic system through the intestinal wall and help to charge our immune system with fatigue and chronic inflammations as a result.

Can the body defend itself against lectins?

Beware: The leavening agent transglutaminase in gluten-free flours that make these lighter and BHT in refined oil and refined cereal products to preserve it longer are bad for your intestines and are often the cause of what we think is gluten intolerance or gluten allergy.

Not all lectins are stressful to the body. The lectins in garlic, melon and certain herbs are actually medically beneficial. It often is the amount that determines whether it is harmful to your health. So beware of certain foods that you eat often. The answer is to alternate.

Quick cooker inactivates lectins in beans, legumes, nightshade and the pumpkin family.
Lectins in wheat, rye, barley and oats can be rendered inactive by rinsing and heating. Authentic seitan made from flour is rinsed 7 to 12 times and heated twice. Only “authentic” seitan is the ideal meat and fish substitute packed with good proteins without active lectins. 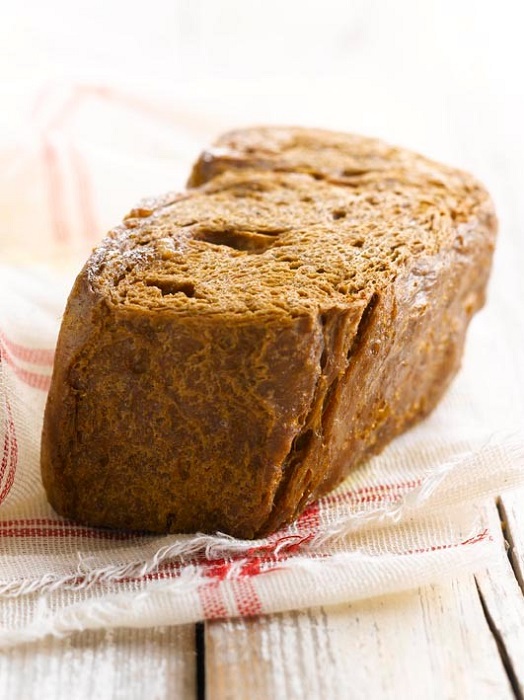 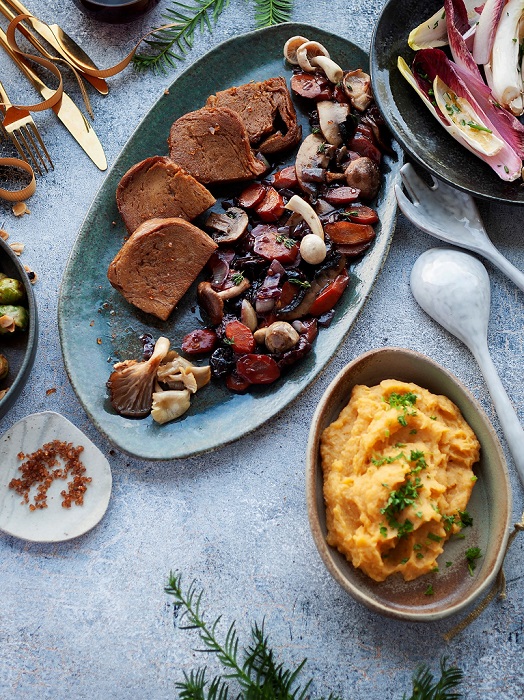 Only “authentic” seitan is the ideal meat and fish substitute full of good proteins without active lectins.

The richest sources are beans (such as soy), peas, lentils, legumes. . And so raw beans are a disaster for our digestion and health.
Meat and cultured fish often supply us with dangerous lectins without our realizing it. If fish and animals were fattened by soy, corn or other beans then their meat is also saturated with lectin proteins.

FacebookTwitterEmail
-advertisement- Advertise on Bart Maes? Get in touch »
Sign up for our newsletter!
This way you will be the first to know about topics about your health.
Register